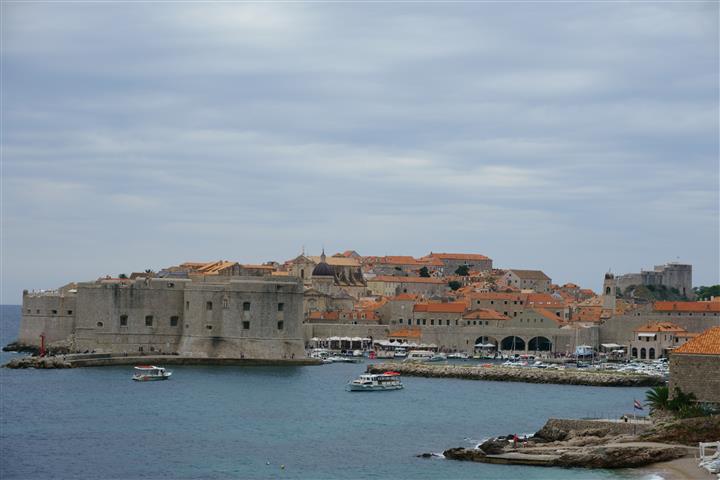 A few weeks ago my hubby and I finally visited Dubrovnik, “the jewel of the Adriatic” or “Kings Landing” (for the Game of Thrones fans). It was the final must-visit destination on our initial European travel list. I can’t believe it has taken us so long to visit this beautiful historic city. It really felt like a dream being there.

I’ve always been intrigued by Dubrovnik ever since I saw beautiful pictures of this seaside walled city with its orange rooftops. I was quite surprised to learn how many people didn’t know of Dubrovnik or where it is. So I thought I’d share some interesting facts about the city. This post is also a photographic journey of Dubrovnik through my eyes. I struggled to decide on/reduce the number of photos to share with you as the city is such a picturesque place to photograph. So happy reading and browsing! 🙂

Some interesting facts about Dubrovnik 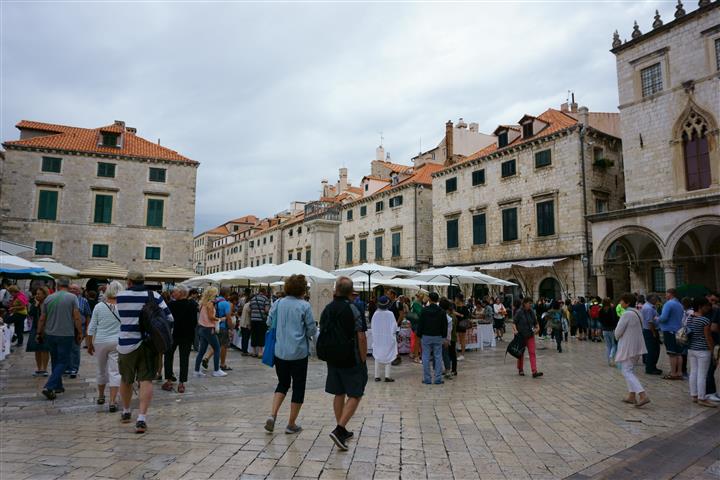 The many tourists in the Main Square 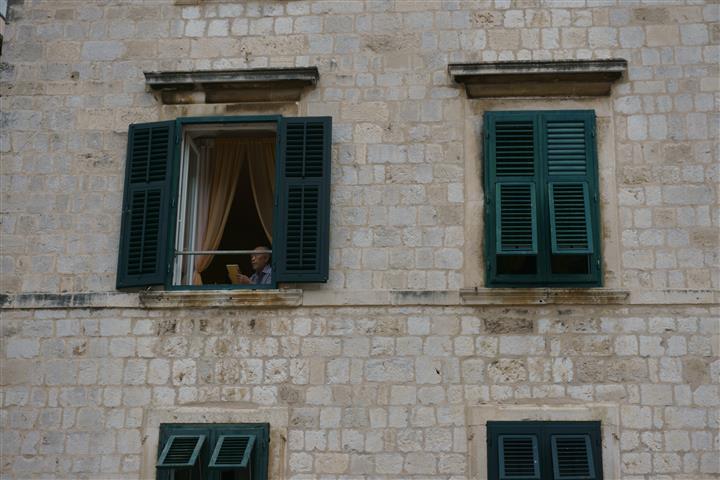 Looking up at the shutter windows 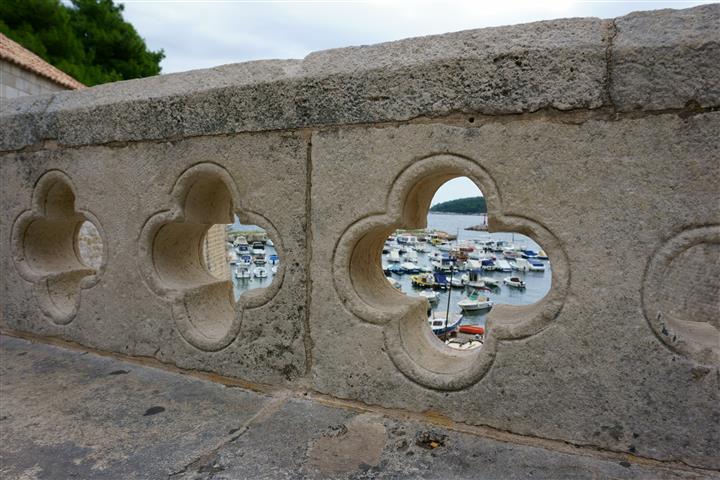 An alternative view of the Old Port 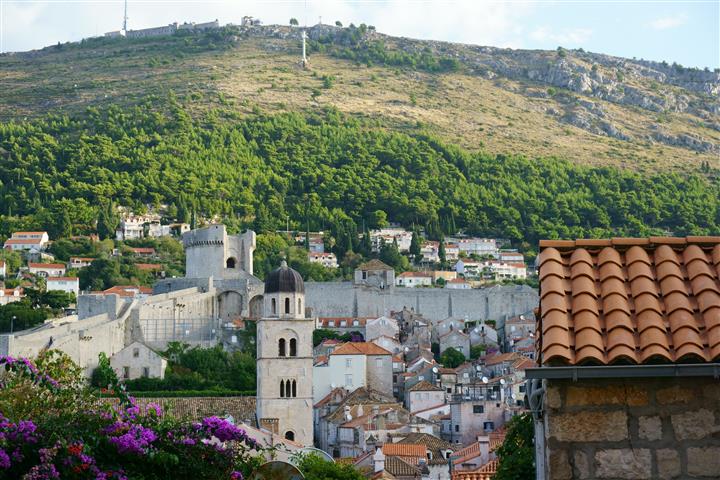 Minceta Tower and the Clock Tower 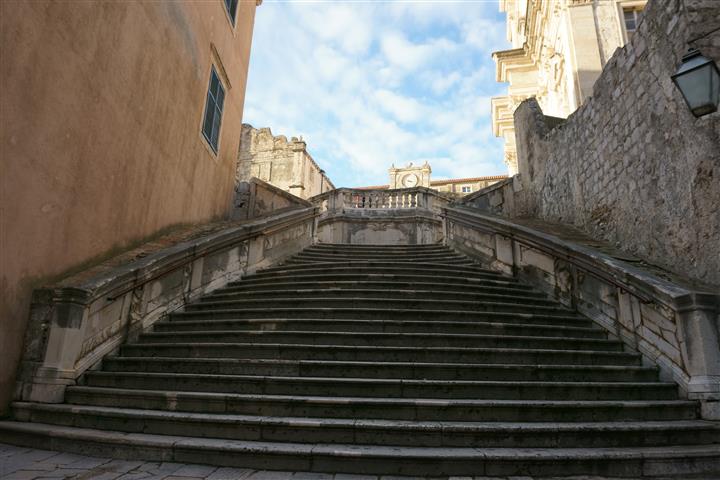 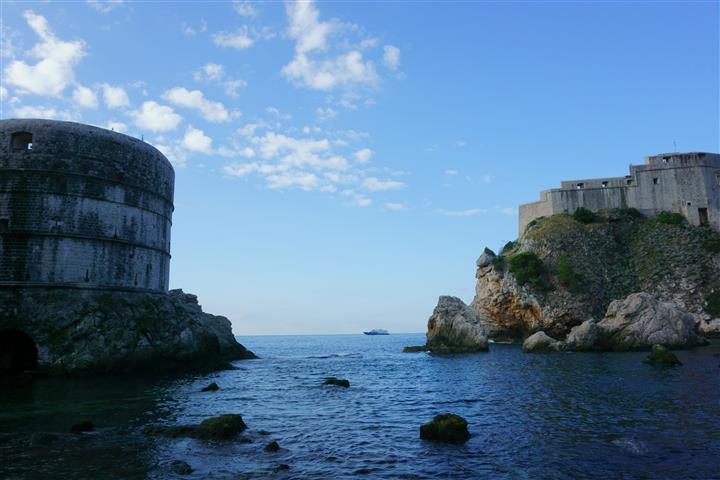 Fort Lovrijenac from the sea cove 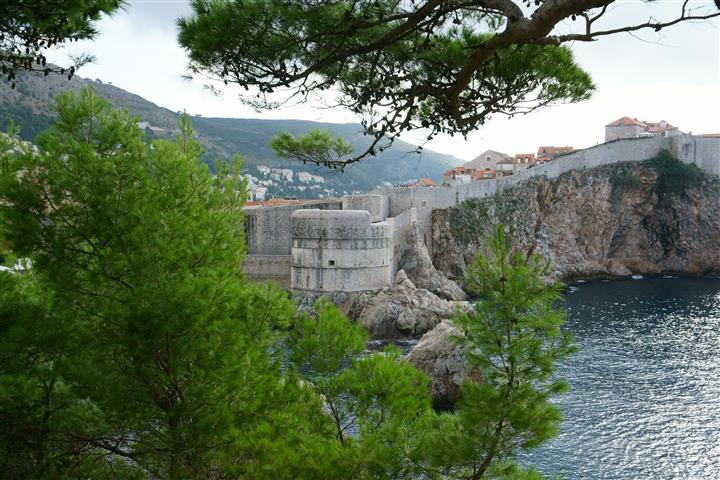 Checking out the City Walls from a different view 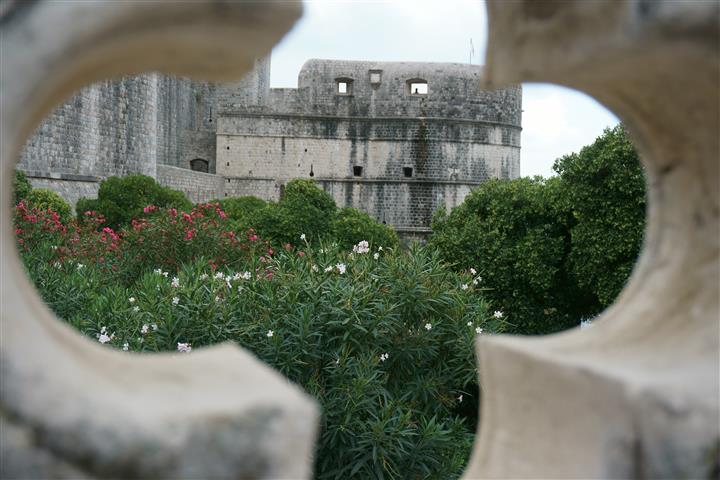 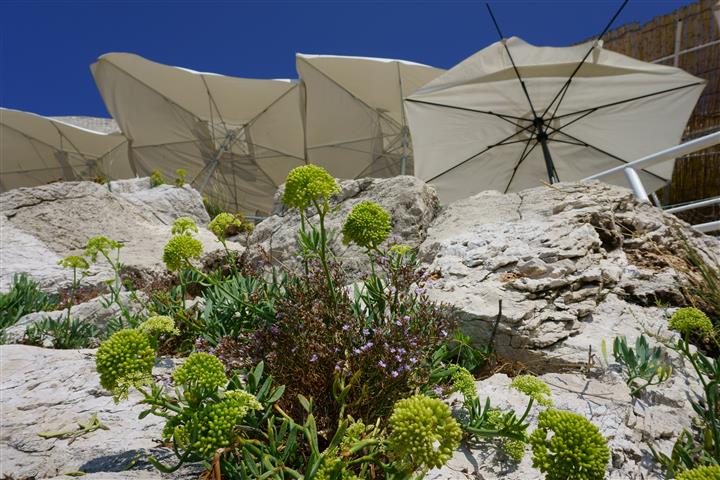 Looking up at Buza Bar 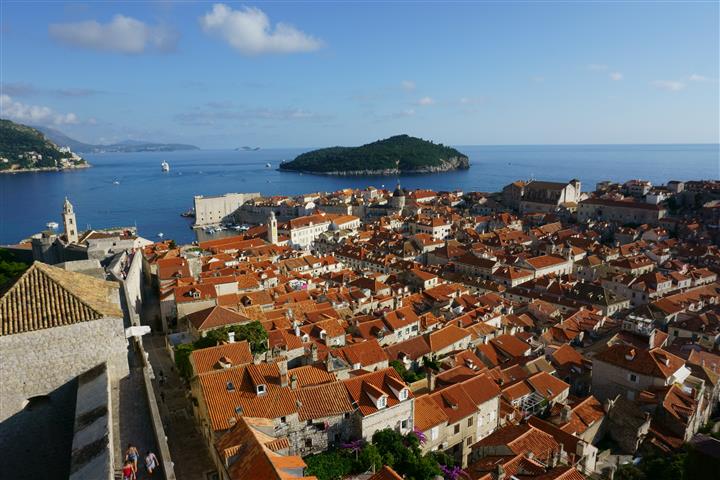 Admiring the orange rooftops in the late afternoon sun 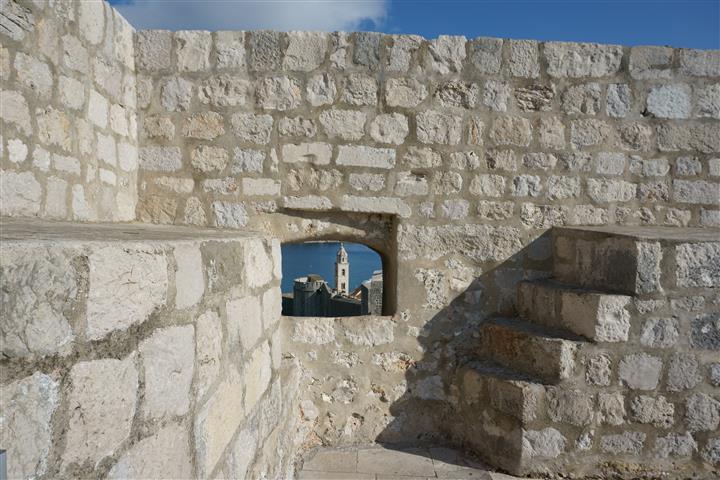 A view on the City Walls 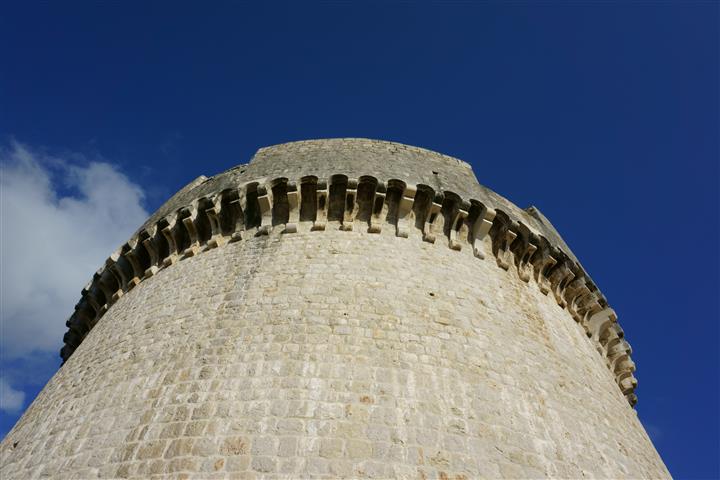 Looking up at Minceta Tower

Admiring the view from the top of the hill 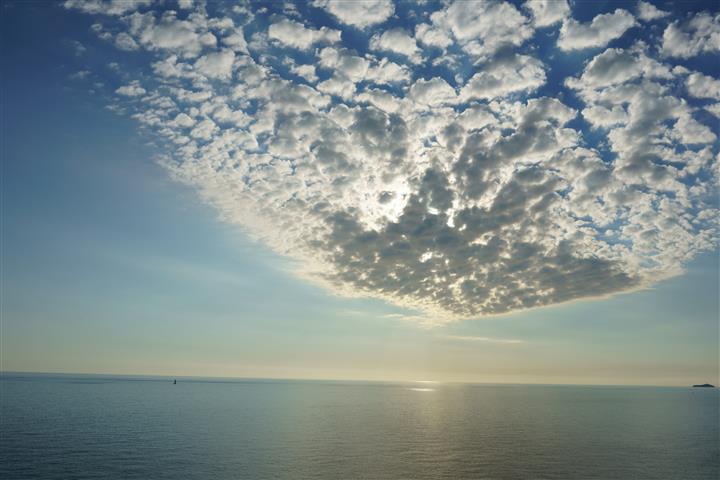 Admiring the sun setting and the cloud formation 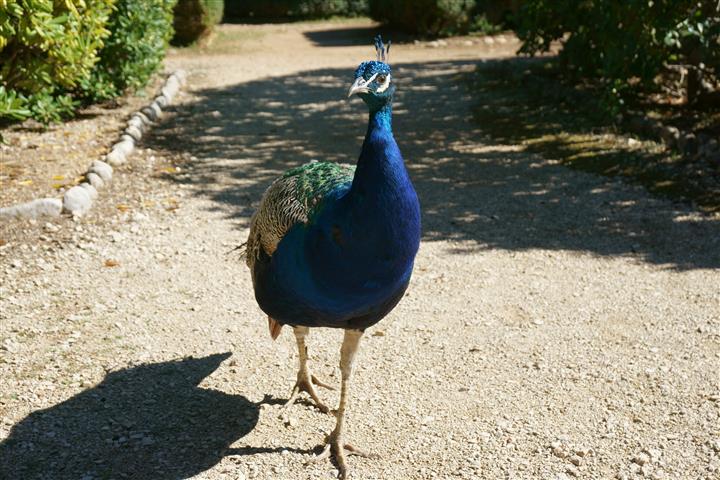 A beautiful peacock on Lokrum island 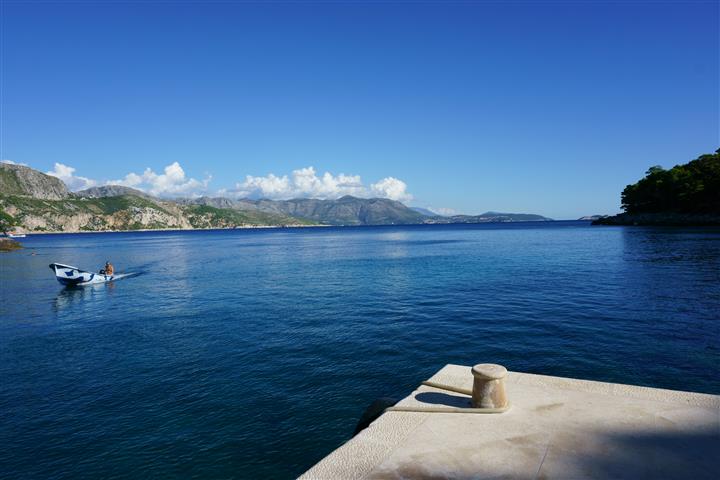 The seaview from Lokrum Island

I hope you enjoyed looking at my photos as much as I enjoyed taking them. Watch this space for next week’s post for my tips and must do’s in Dubrovnik 🙂