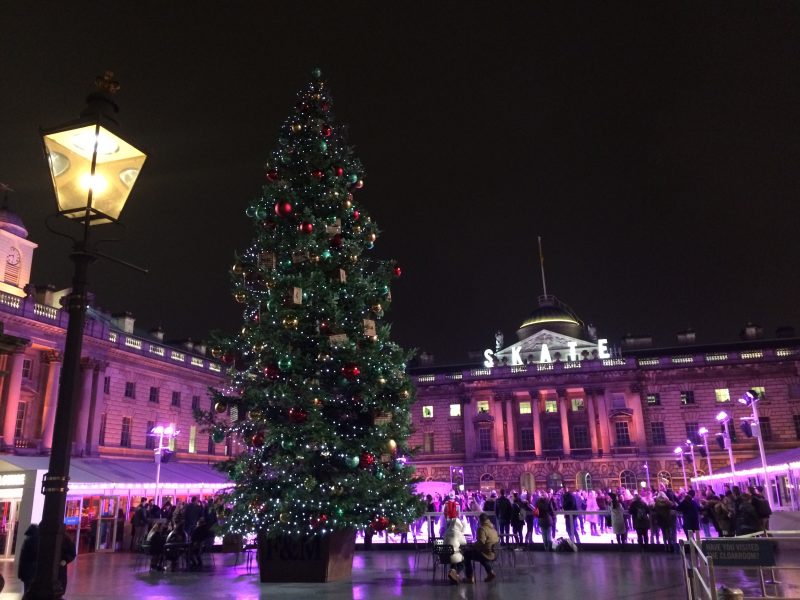 At the beginning of this year a friend of mine thought it would be a great idea to do a monthly 10km running challenge. Always up for a challenge and an excuse to do something different, I agreed to join him…(eeek what was I getting myself into??!) Watch this space in January 2017 for my round up post about this experience. Anyway getting back to today’s post… 😉

Due to unforeseen circumstances I missed my last run for the year with G and needed to find another run to do before 2016 was over. While looking for December London 10km runs, I came across this 12Km Yule Jog! The idea behind this run is a guided running tour through London’s famous Christmas lights, trees and markets. Conveniently, the dates for these runs could be chosen based on your average running speed for a 10km run. As my running time is usually about 68 minutes I decided to book a run with the “Prancing Penguins” group. The other appropriately named groups for this Christmas themed run are the “Rapid Reindeers” and the “Speedy Snowmen” 🙂 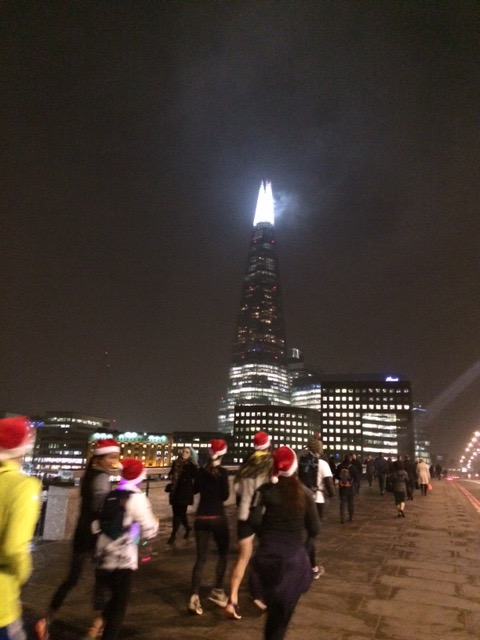 On the night of the run, the weather was a little cool but thankfully dry. The run started at Barbican station where I met up with the other runners. There were about 30 of us so we divided into 2 groups with one running guide each. We put on our Christmas hats and off we went. The “Prancing Penguins” pace was a little speedier than I expected but I was determined to keep up. Besides there were many sights to cover along the way! There were also Christmas tunes to listen to from the portable speaker the running guide was holding on to. At a few stops we also learnt some interesting facts about London or Christmas related facts. 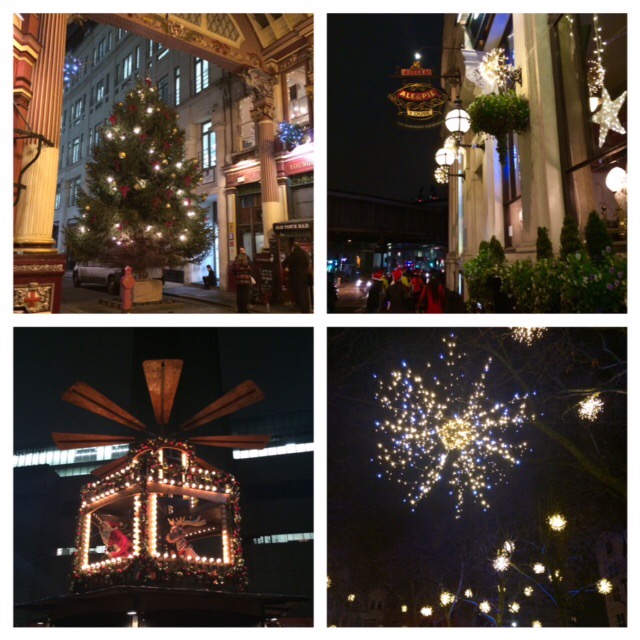 Some of the 12k London Yule Jog highlights 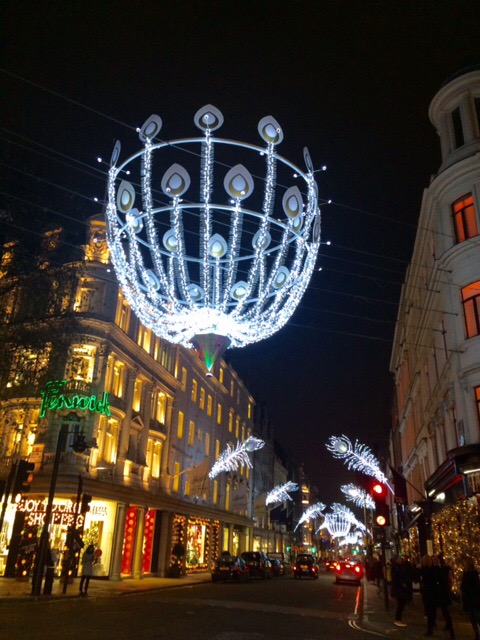 After about 12km of running we finished up at Sloane Square. I was t-i-r-e-d! But I was also amazed at the amount of sights and attractions that we managed to cover and many of them definitely left me in awe 🙂 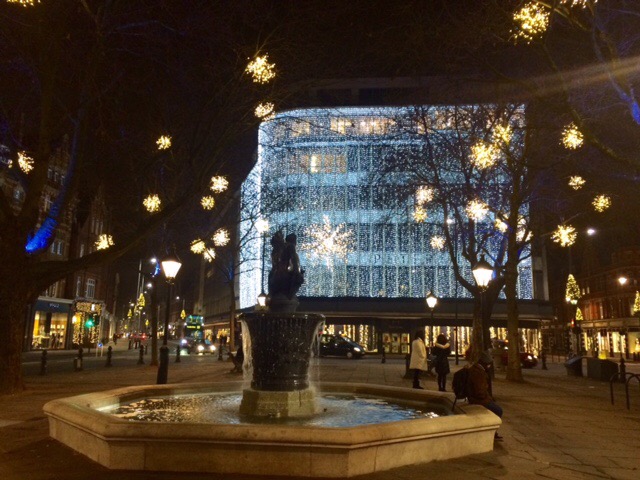 It was a challenging run for me but an incredibly fun, unique and memorable way to explore London. And of course I got my last 10km run for 2016 under my belt too! I would definitely do this 12 km Christmas run again and perhaps if I actually trained then I could even run with the Speedy Snowmen next time. 😉