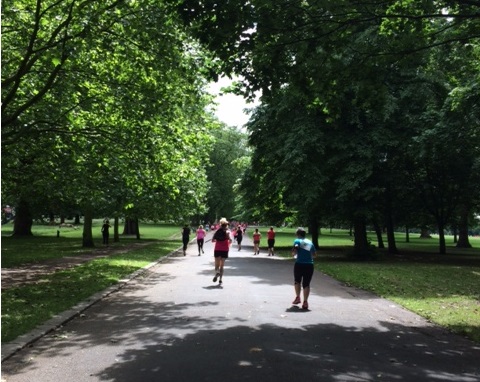 I’ve enjoyed running for many years but since moving to London I started taking it a little more seriously. Seriously – as in taking part in one or two 10km runs a year and at one point being part of a social running club. I’m still trying to work up the motivation to train for a half marathon… sigh anyways I digress. Last year a friend of mine thought it would be a great idea to do a 10km monthly running challenge for 2016. What the heck, are we nuts? As I already enjoyed running I didn’t think it would too difficult to achieve….hahahahahahha gulp! As we’re already in May this post is a little late. However I wanted to share my experience of the runs I did in 2016. (This is a long post so I hope you’ll enjoy reading it as much I enjoyed reminiscing over it.)

My Experience of the 10km Runs

I remember the weather being rather dull, grey and cold on my first 3 runs of the year. On the day of the first one, I questioned why I was doing this silly challenge again and who gets up early on a wintry Sunday morning??!?! Apparently a lot of other people do too! As I only ever took part in 10km London runs in summer, getting up in winter to do these runs was extremely challenging.

By April, the weather had improved ever so slightly and at least there were blue skies on the morning of the ZSL London run. Most of this lap run took place in Regent’s Park but I suppose it is a little unrealistic to expect that we would be running around the London Zoo potentially alarming the animals. 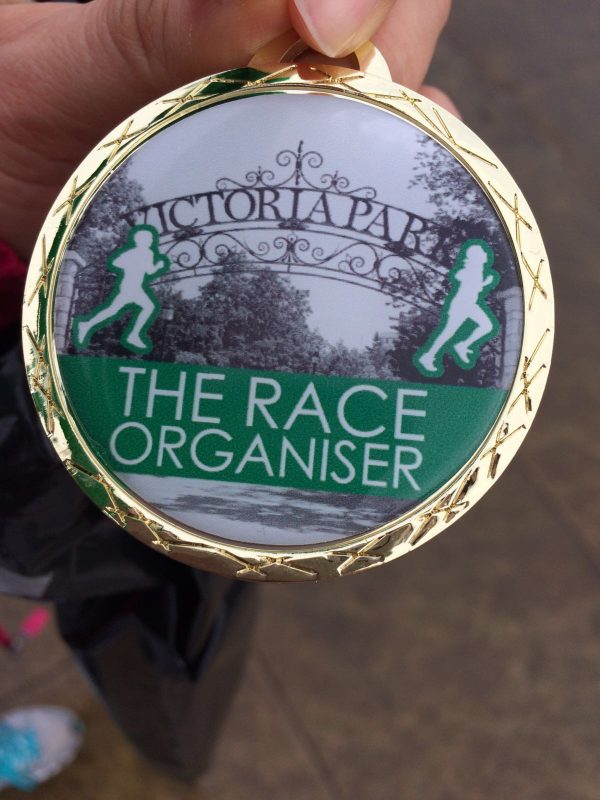 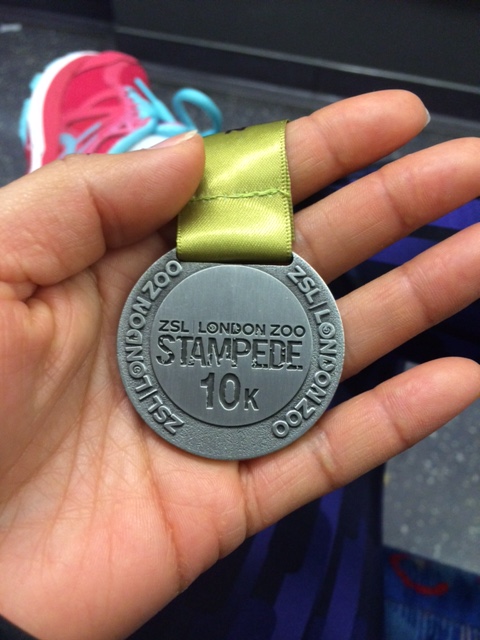 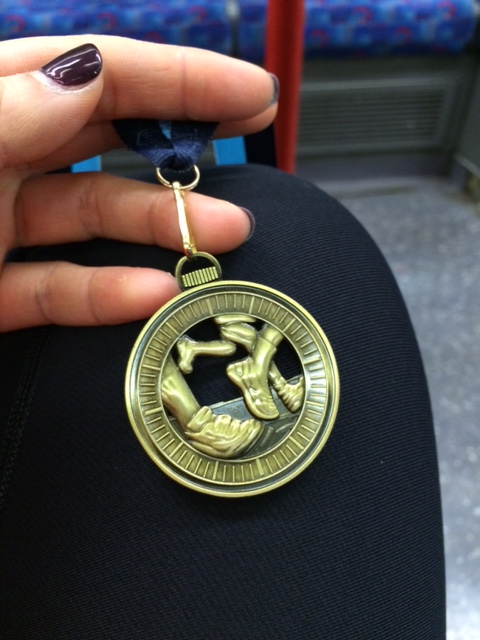 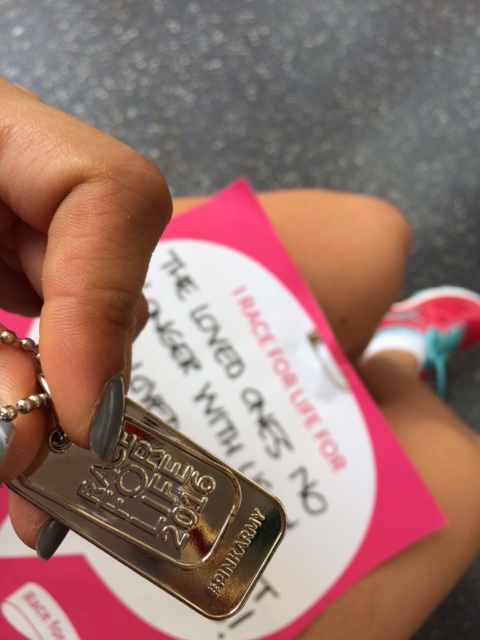 Even though the weather was grey and dreary again for the May run, the London Vitality 10000 run was the most fun and energetic run of 2016 for me. The atmosphere and vibe was absolutely amazing with a variety of music entertainers all along the route. It’s a run I would definitely do again and in fact it’s the only run I’m doing again this year! 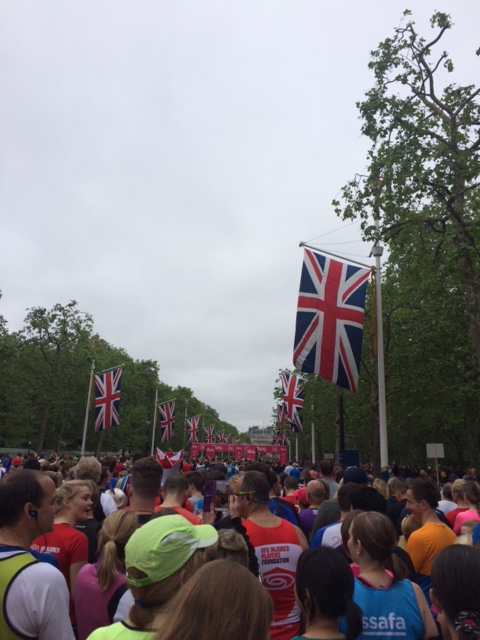 The Cancer Research Women’s Race for Life run was a very emotional one for me. It was both heart wrenching and inspiring to see how many women were running for people that have been affected by cancer. I also did my best time ever of 59 minutes. Initially it was a little frustrating trying to bypass the many walkers but perhaps this was the motivation that prompted me to get ahead quicker. It was a warm beautiful sunny day that matched my sense of achievement when I crossed the finish line.

The Great Newham London run was a tough and challenging run on that hot summers day. The temperature was about 25 degrees. Ok, I know it may not sound that hot for South African runners but when you’re not used to running in hot and humid weather anymore it’s definitely a challenge! The highlight of the run was running into the Olympic stadium feeling like a champ (as if you’re an Olympic athlete) with the sound of people cheering and “Chariots of Fire” blaring out the speakers. 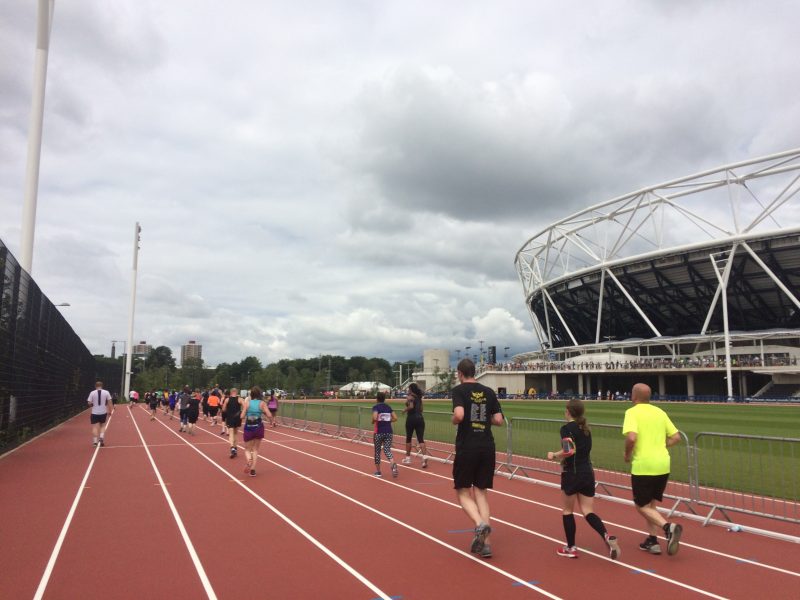 Other runs worth mentioning are the September Run the River run and my last run of 2016, the Yule “Jog”. Both of these runs were scenic London runs taking you past many London attractions. These runs were more enjoyable than the park runs as the change in scenery was more interesting than a repeated lap of the same route. The Trick or Treat Halloween Run in Richmond Park was great fun too. The park was the perfect setting with spooky zones featuring witches, pumpkins, skeletons and zombies along the route. I was also amazed at the number of people that made an effort with their Halloween outfits. I would definitely recommend these runs if you’re looking for an alternative 10km run. 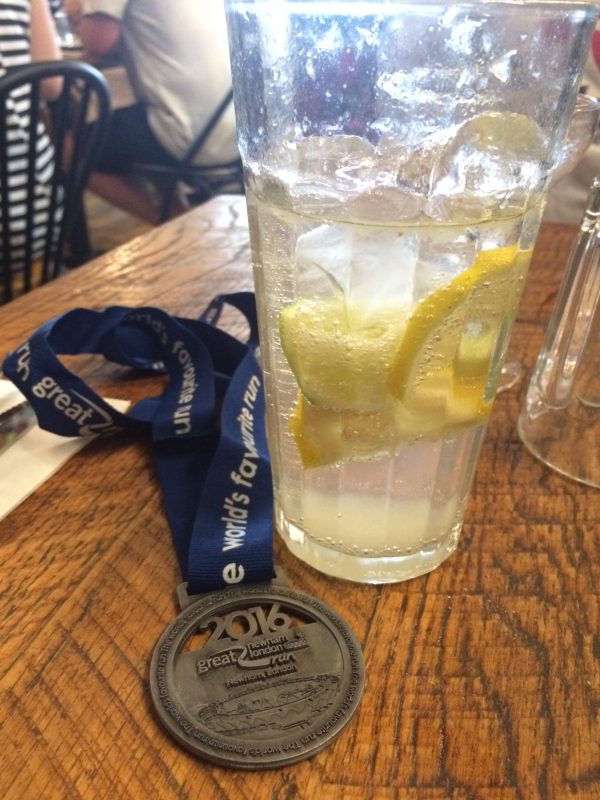 What I learnt from my 10Km Monthly Running Challenge

I learnt that I’m lazy, stubborn and determined. (Is that a bit of an oxymoron?? ;P) My standard running time is 68 minutes. With reference to my laziness I really should have trained more and worked on improving my time. As the year progressed I was keen just to finish the challenge hence my stubbornness 😉 Having a partner definitely helped as I would most likely have given up earlier in 2016. I also learnt that properly fit running shoes and double layer running socks are important for preventing blisters and foot injuries. I dislike lap runs especially triple lap runs. And lastly, I was amazed and reminded of the power of the mind. You really can put your mind to anything that you want to achieve! 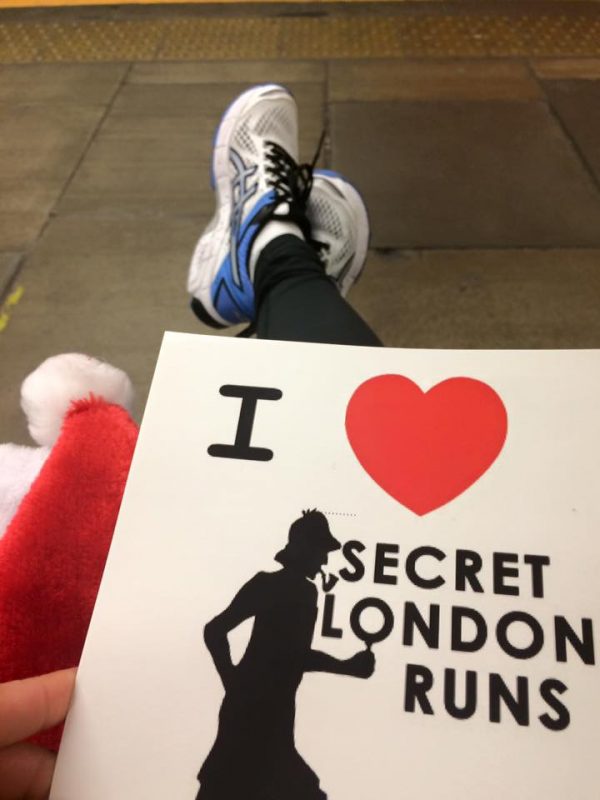 Would I do it again?

I’m glad I did the challenge but I don’t think I’d do it again. If I did it again, I’d have to train properly for it and improve my time. I don’t have any regrets taking on this challenge and I also had the opportunity to experience new London runs 🙂 Have you done something like this? I’d love to hear about it in the comments below.